Here are some of the wonderful ingredients that make up Starch Complex:

Chromium was identified as an active component in human nutrition in 1959. Chromium is an essential partner to efficient insulin action and plays important roles in the enhancement of insulin’s effectiveness, regulation of blood sugar levels, and the activation of various enzymes for energy production.*

Phase 2 Carb Controller™ is a special White Kidney Bean extract (phaseolus vulgaris) that is a non-stimulant, natural ingredient that has been scientifically and clinically proven to neutralize starches.

Phaseolamin (extracted from White Kidney Beans) has been shown to reduce the absorption of starch calories from foods such as potatoes, breads, pasta, rice, corn, and crackers.*

Guarana (pronounced gwa-ra-naa) is a berry that grows in Venezuela and the northern parts of Brazil. The main ingredient of guarana is guaranine, which is chemically identical to caffeine. This is the reason for the energy boost people get after taking guarana. Ginseng is considered to be an adaptogen and is believed to have many tonic properties.*

Ginkgo (Ginkgo Biloba) has been used by the Chinese for over 4,000 years, where it is used for supporting respiratory and cardiovascular health. Ginkgo is one of the most researched herbs in the world; and has been the subject of hundreds of studies. It is most renowned for its support of brain function and circulation. In addition, scientists have discovered that Ginkgo is chockfull of antioxidants, Vitamin C and carotenoids.* 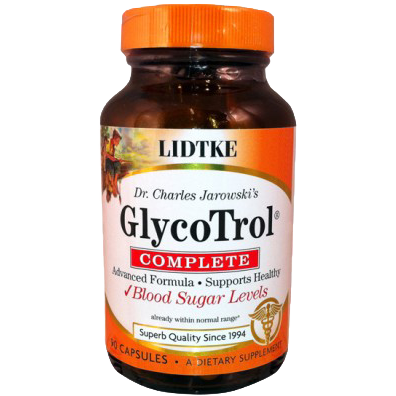 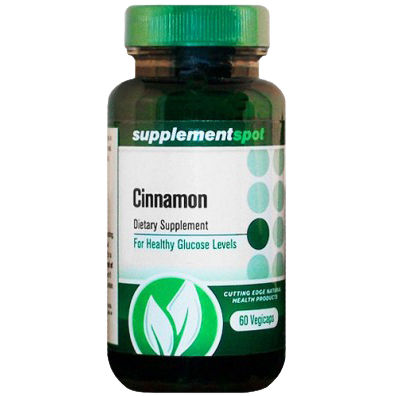 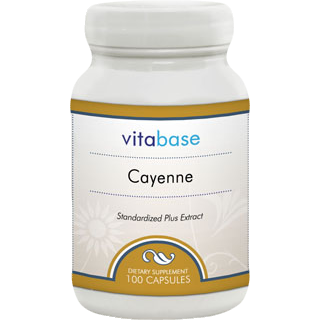 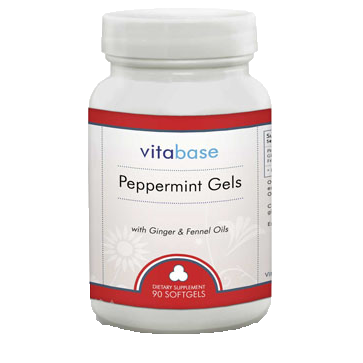 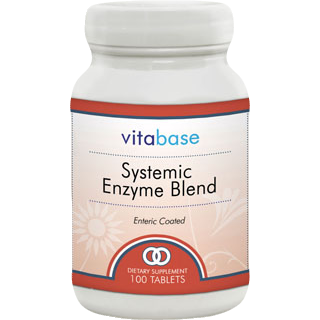 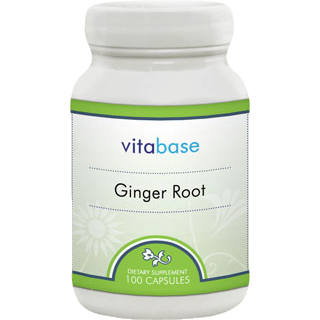 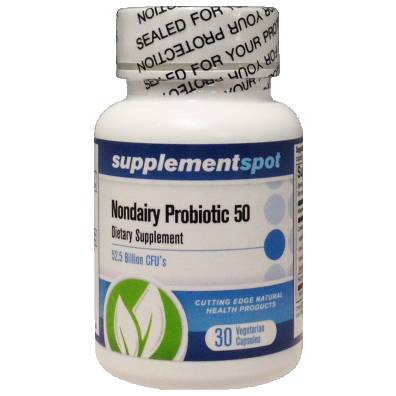 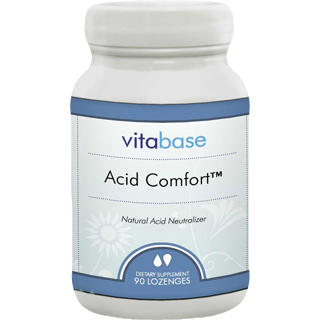